With temperatures finally heating up, golf season is in full swing.  If you’re like me and you can’t afford a country club membership, you dust off the old clubs and head to the nearest city course.  The great thing about city courses is that they’re relatively cheap and everyone has access to them.  This is also the downfall of city courses: every goon with a few hours to spare and a credit card has access to the same courses.

So without further ado, I’ve compiled a non-exhaustive list of the stereotypical types of golfers you’re likely to encounter on your next trip to the local public links.

This dude is a hazard to himself and everyone else within a 300 yard radius.  Whether it’s himself or an innocent bystander, somebody is going to the hospital.

Hide your kids, hide your wives, cause this guy’s gonna be dropping F bombs in front of everybody.   The Rage Monster is dedicated to his foul-mouthed craft, and will litter the course with a litany of profanity-laced tirades starting at the first tee box.  The Rage Monster also wins the coveted awards of “most likely to break a club” and “most likely to be on high blood pressure medication under the age of 28”.

You can’t possibly miss this bro shanking drives and missing putts with this Dumb and Dumber tuxedo inspired look.  While it’s a long shot that he falls into the category of “pumpkin pie hair cutted freak”, it’s worth noting that there’s a 93% chance his outfit will cost more than his clubs.

Trust me: there’s no shortage of girls who can beat me by 10 strokes while playing from a harder tee box.   However, I seem to run into this girl almost every trip to the links.  If you regularly swing and miss the ball completely, it might be a good idea to start with lessons and spend some time on the driving range before trying to piece together a round.

There’s also her male counterpart, who will dress like Webb Simpson and golf like Homer Simpson.  If you’re unfortunate and get stuck behind a group with one of these characters, patience is key.  No need to turn into the rage monster described in #2.

If 1) you don’t want to pay course prices for drinks, and 2) aren’t ballsy enough to sneak your own booze on the course, you can count on this guy.  That being said, if you want a guy that will remain sober enough to play 18, don’t invite this guy.  He’ll employ a wide variety of means to sneak liquor on the course, and will insist on drinking every last ounce – with your help or not.

This guy’s signature move is to look at his watch, shake his head in disgust, and then to look at you disapprovingly.  You couldn’t please this guy with your pace of play if you drove the cart straight from the tee box and dropped it directly into the hole.  He definitely owns a push cart and quite possibly a Prius.

Hit a bad shot on hole 7?  This guy has some sage advice to fix that.  Follow his advice and do even worse?  Never fear, this guy has another tip to fix that.  There’s a 92.7% chance that he’s no better at golf than you, but there’s a 100% chance he thinks giving you random pieces of advice mid-round will fix everything wrong with your golf game.

One of the reasons I enjoy golf is that for at least a couple hours, I can leave all concerns and responsibilities of the outside world behind.  I put my phone on silent and my only focus is trying to keep the next hole under a triple bogey.  “Doesn’t stop texting guy” hasn’t grasped this concept.  He’s glued to his phone for the whole round.  Pro tip: don’t be this guy. 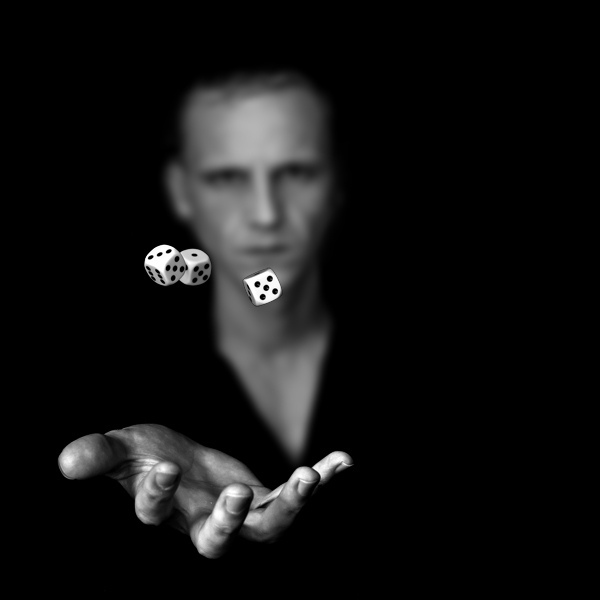 He’s got the newest (and most expensive) driver.  He’s got brand new irons, wedges, and a putter too.  He won’t run the risk of you not noticing, he’ll make sure to talk about his stupid expensive new driver.  Too bad those clubs don’t swing themselves, cause his golf game has yet to improve.