Whatever happens next is going to be very important.

Because this may be the last stop sign before the crossroads looking ahead; the one in the distance that will inevitably sneak up on us, camouflaged by the short passage of time and the long tunnel of bleary eyes.

This may be the last time we’re on the high ground, at the top of the downward slide, before that kuge course down into what the expert refer to as conference play.

And, once our center of mass shifts and the full force of Isaac Newton’s Bae starts yanking at the interior of our stomachs, we may not get another chance to look. At least not before we’re suddenly at our destination like a heavily Xanaxed airline passenger who popped two and popped bottles before boarding only to wake up with no recollection of the journey.

On Saturday afternoon, the bloated carcass of 2017’s first three games was ingloriously peeled off the turf and loaded into a hearse bound for the nearest mortuary.

The truth is this: rigor mortis had set in before the clock hit zero.

It set in when the Memorial Stadium was turned into a vacuum, suddenly absent of air or sound, or anything but barrel-rolling eyes and the palm-to-sky spasms of 90,000 or so fans wondering what exactly in pluperfect hell was happening before them. It tightened our collective muscles until just about the entirety of the state found itself as rigid as the statue affixed to the Capitol’s Dome a little under 2 miles to the South and East and our program followed suit, staid and immobilized.

So on a day when our offense stumbled wildly, lurching forward and sputtering backwards like a booze-cruising frat boy in suddenly choppy water, most of our fans at the game reluctantly let their balloons sadly drift skyward like slow moving SOS flares going up from a sinking ship. It was the kind of flesh-wound misery, the kind of Snapchat scratch that’s here and then gone, that only the aspartame sweetness of sports can giveth and taketh away.

Make no mistake, Nebraska Football as we know it is in trouble; a program not yet in hospice, but certainly getting its affairs in order.

That malignant spot on our program we first discovered and waved off back in the early 2000s? It’s turned gangrenous and I don’t know whether it’s operable or in need of amputation, but I do know that when our beleaguered athletic director deigns to make an honest to goodness physical appearance and tells us to “hang in there”, it feels more like the cat on the dentist office posters and less like Stallone reaching for us in Cliffhanger.

I’ll be the first to admit, I was and still am that perpetual, moronic optimist who believed so many of my fellow fans’ self-flagellation was just part of the growing number of Gothskers, who are basically just Eeyore with a Twitter account. But I was wrong to so quickly besmirch their attitude. If we lose to Rutgers (*Author’s Note: sports misery, by definition, is that  exact phrase and all the ensuing uncertainty that comes with it), I may strap on a dog collar, order up some JNCOs and sign up with black-painted nails.

So, the question at hand becomes simple, and not.

Seven letters of falsified brevity, that serve as an ellipses for a program on Razor’s edge the old Occam can’t come to the phone right now. Why? The old Occam’s dead.

Is it the aforementioned surgery, then? Amputation? For either option we are in desperate need of a surgeon. A precise, calculated, decisive extraction or repair. Choose wrong and you have our last coach — he, with the precision and disposition of a Civil War surgeon who would slap down his whiskey flask and reach for the hatchet — or our current coach who was thought to be a tourniquet but may just be a bandaid.

We’re left with so much treadmill rhetoric that we can’t seem to go anywhere.

But before we arsonists would grab our torches to burn everything to the ground, let’s instead turn to the backbone of our state. Instead of a flamethrower, this may take a controlled blaze. A fire under our control can cleanse and heal, cauterize and bring back life. 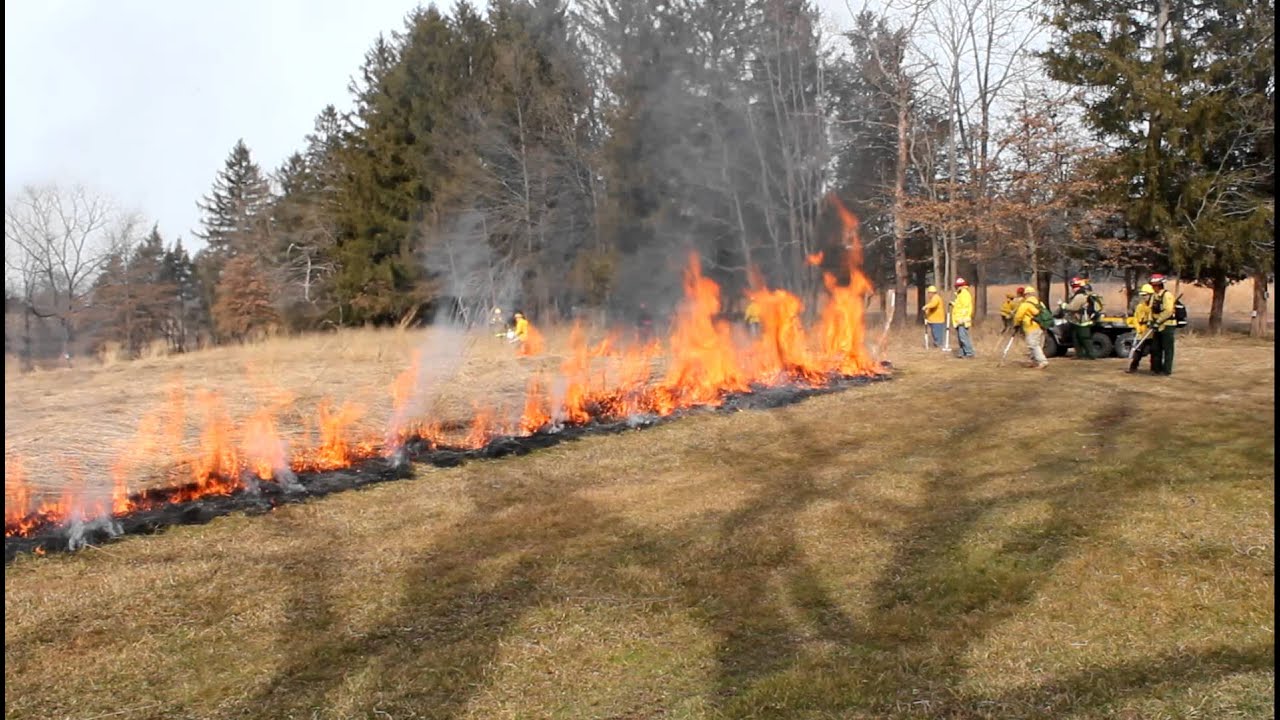 Don’t hang on because a human press release tells you to. Hang on because it’s fun to laugh maniacally at your own misfortunes and if you look to your right and your left, there may be someone there with that same glint in their eyes. Hang on because we’re only 3 games in and the highs and lows of this particular cocaine rollercoaster promise to be nothing if not spectacular. Hell, if you hang on long enough, just by your very nails, you might find that the fire can be pretty warm.