Today I concoct a list of things that all fans should know as we move forward into the 2013 football season. Some are obvious, others probably should be, and some I made to be funny but are probably still true.

Either way, I hope you all are as excited about this season as I am for Quarterback God being backed up by Quarterback Jesus, seventeen SEC schools on the preseason top ten lists, blown out knees instead of mind-blowing concussions, murder trials, college program probation watches…you know: football.

Without further ado, let’s get our road map going on the list of inevitable football factoids: 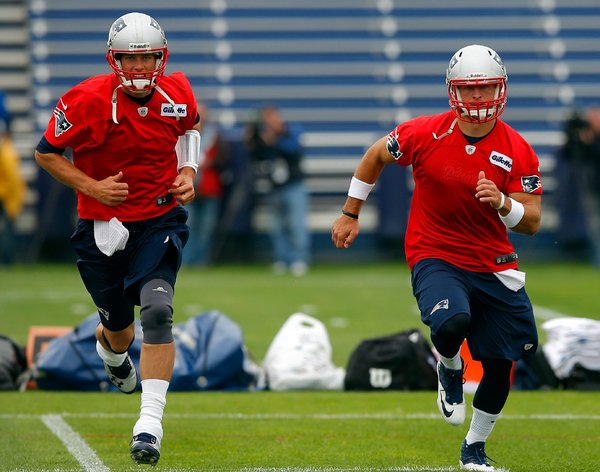 And one not-so-brave prediction: Jadeveon Clowney will be so good for South Carolina this year that he’ll be the first player to win the Heisman and the NFL Rookie of the Year in the same season.