Welcome back, everyone, it’s BOWL SEASON! I thought the two-week football drought would NEVER end, but now we get rewarded with 42 football games between 84 teams in full don’t-give-a-hoot mode. What could be better?

Picks from both No Coast Bias College Football Contributor Brian Hall and myself, that’s what.

Ute fans sure are being cute with this one, pretending they’re too good for their old rival . . . who’s currently on the schedule for this fall. Both schools sold out their allotment of tickets for this renewal of the Holy War. Brian: Utah 42, BYU 17, Taylor: Utah 27, BYU 24

You can bet App State will be charged for their first bowl game in school history, but Ohio under Frank Solich is about as steady a team as you’ll find. Brian: ASU 24, Ohio 21, Taylor: Ohio 29, ASU 24 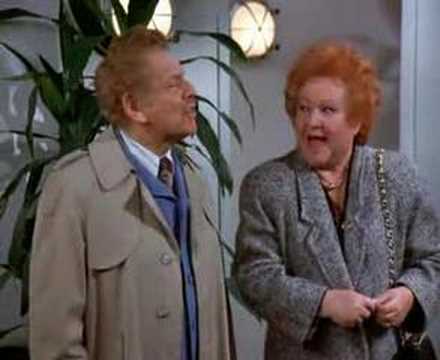 I hope they don’t have to play for Dallas’ actual heart, that’s really gross and a whole city’s heart is probably too big to fit on the team’s charter plane. Actually this game will be good, both of these teams were on the up and up in the back half of the season. Brian: USM 30, Washington 24, Taylor: Washington 31, USM 21

The 5-7 team that couldn’t defend the deep pass all year against Josh Rosen. What could go wrong? Brian: UCLA 66, Nebraska 20, Taylor: UCLA 34, Nebraska 30

Last year Rutgers beat down North Carolina, so look for the winner of this game to go completely in the tank and for the loser to go 11-2. Brian: CMU 35, Minnesota 24, Taylor: Minnesota 32, CMU 29

In my mind Colin Kaepernick is still at quarterback for Nevada so I like their chances. Brian: CSU 35, Nevada 24, Taylor: CSU 34, Nevada 24

Will the Aggies have a quarterback left on the roster for this game? Brian: Louisville 38, A&M 17, Taylor: Louisville 29, A&M 20